The Cultural Resource Institute at Juniata College aims to facilitate scholarly and scientific research of cultural resources by providing support through project management, educational opportunities, and funding. The terminology, Cultural resources, refers to physical evidence of past human activity; these generally include artifacts, archaeological sites, and architectural structures. Students interested in anthropology, history, museum studies, environmental science, as well as others, can become involved in ongoing and independent research through the CRI.

The CRI is involved in colonial-era sites dating between 1753 and 1763, as well as Native American sites spanning the past 16,000 years of human prehistory. 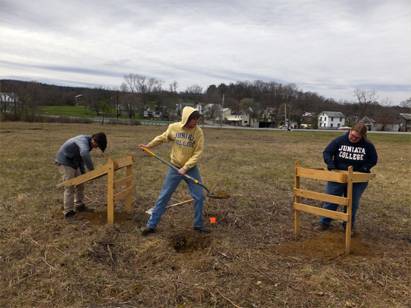 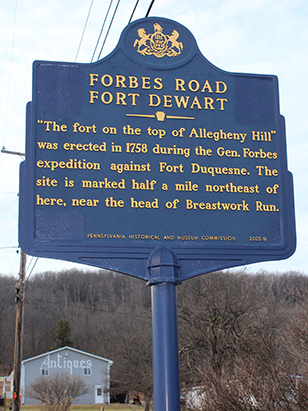 Activities Supported by the CRI: