"Getting It": Liberal Education and the Discouraging Case of Alexander

The national secretary of Phi Beta Kappa probes the problem of Alexander The Great's failed liberal education and concludes that he failed to "get" the civil ethic taught in liberal arts.

Question Authority (Except Mine)

Students are invited to take seriously the admonition to question authority as a means of critical thinking and not to let professors go unquestioned.

Quacks and Doctors: The Construction of Biomedical Authority in Mexico 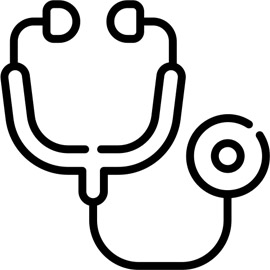 The historian of Latin American medicine gives an overview of how the biomedical community established exclusive authority over healthcare in Mexico in the late nineteenth and early twentieth centuries with particular attention to the Yucatan.

Campaigning and Governing: The 2004 Elections and Their Aftermath

In anticipation of the 2004 elections, the Brookings Institution Fellow evaluated the condition of the two major political parties, the state of the campaigns and the poor prospects for governing after the election.

Get in the Way

Congressman Lewis provides a brief account of his life and career in the Civil Rights movement and politics. He emphasizes the continued vital role of non-violence in efforts to improve society.

This series of six poems draws inspiration from the author's career, knowledge and love of pottery.

The National Park Service and the Civil Rights Movement: Remembering a Difficult Past

The former NPS Chief Historian describes the evolution of the NPS's efforts to preserve and present the history of African-Americans and the Civil Rights Movement.

Why Did We Go? A Panel Reflection

Juniata participants in March 1965 protests in Montgomery, Alabama reflect on their grass roots involvement in the Civil Rights Movement and how it changed them. 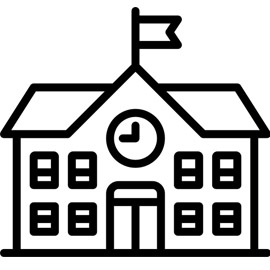 The veteran journalist looks at several education issues with the primary focus on No Child Left Behind and that legislation's dependence on high-stakes testing.

A Sustained Society: Japan of the Edo Period - A Great Experiment of Sustainability

The Juniata Professor of Chemistry discusses how Edo Period Japanese society sought to sustain itself without outside inputs of energy and goods. It succeeded while improving its environment.